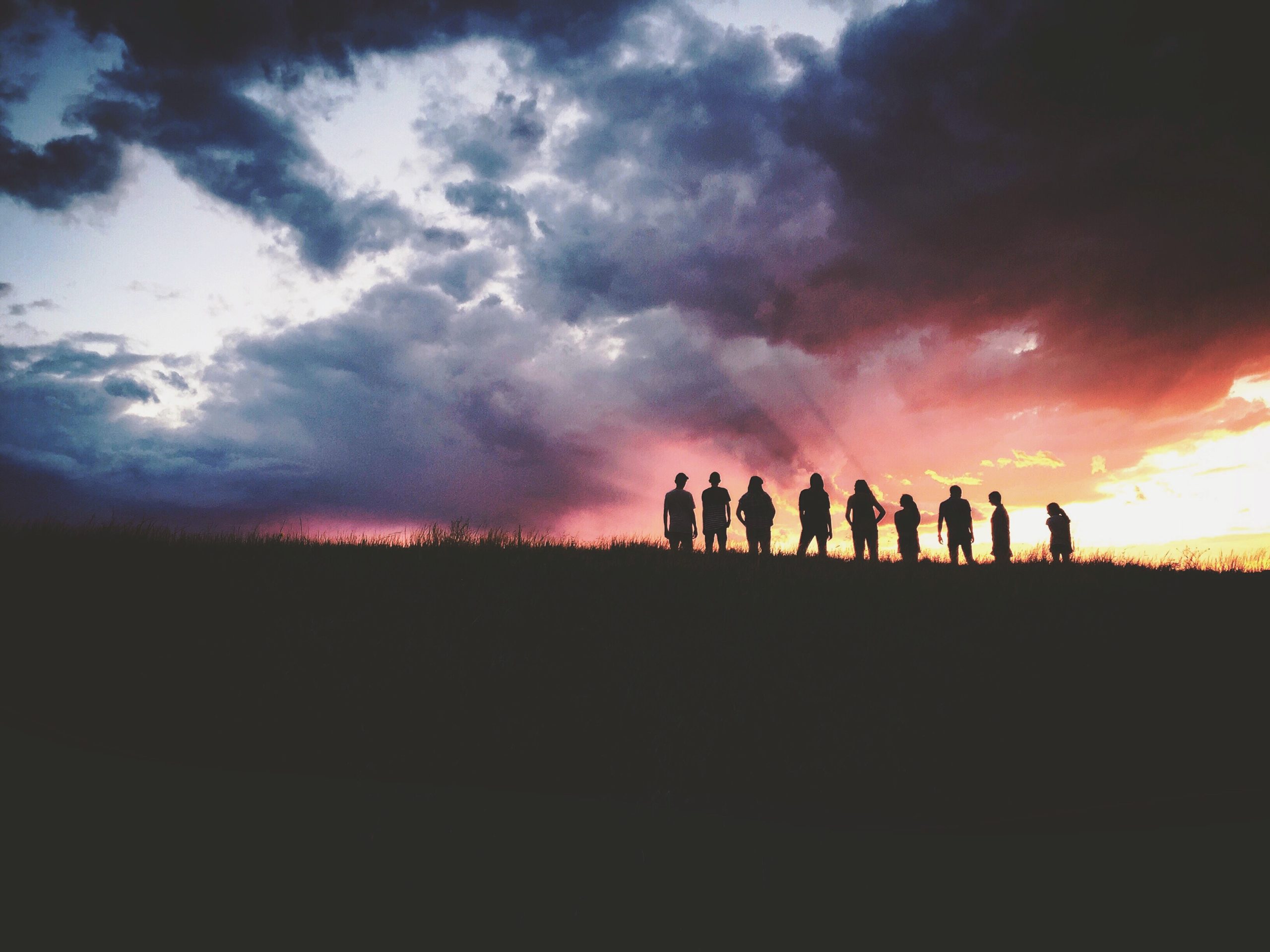 Protect the rights of indigenous children

Today, November 20th is the UN Universal Children’s Day, an occasion to raise awareness and celebrate children’s rights and to improve child welfare worldwide. We wish to draw attention to the plight of the indigenous and their children. Indigenous people can be found all around the world, but the focus of this press release today is the indigenous children of the Norwegian Sapmi and the Ticúna children in Brazil. Despite the distance between them in terms of time and space there are strong similarities in the misery they have and are undergoing.

Sapmi is the geographical region of the Sámi people stretching across the Northern national state boarders of Norway, Sweden, Finland and Russia. The Sámi is one of more than 40 different ethnic groups in the Arctic counting for 10 per cent of the Arctic population, approximately 1 million people. Others are Nenets, Khanty, Evenk and Chukchi in Russia, Aleut, Yupik and Inuit (Iñupiat) in Alaska, Inuit (Inuvialuit) in Canada and Inuit (Kalaallit) in Greenland. We need to name these peoples and hear them speaking their languages so that everyone acknowledges their long existence and to ensure that they do not become invisible.

The Brazilian Constitution of 1988 recognizes the indigenous peoples as the first and natural owners of the land and guarantees them their right to land. Exploration and extraction of mineral wealth on indigenous lands must be carried out solely with authorization from the National Congress after listening to the communities involved, who must be guaranteed participation in the benefits of the mining activities. Eviction of indigenous peoples from their lands is prohibited.

Is this the recent experience of the indigenous children in Brazil? The facts speak otherwise:

Indigenous children in Brazil are subjected to

Most importantly their way of life is being destroyed.

The indigenous children of Brazil suffer today the same colonizing and exploitative cruelty as the Sámi children did in the dark chapter of Norwegian history, when the latter became victims of an assimilation policy between 1850 to 1950. This policy aimed to develop and unify the more “primitive” areas and people and unify the Norwegian population. It was well intended with the building of boarding schools in the scattered populated and huge northern county of Finnmark to raise the educational level of the children of the north, but brutal in its banning of the indigenous languages, religion and ways of living.

This initiative was destructive in that many lost their childhood and future health. Such abuse deepened the trauma of being separated from their parents and then forced to deny their language, origins and identity. It was destructive in that it not only did not help the indigenous children see themselves as successful students but damaged their emotional development by promoting a learning environment in which their only language was not valued, and the lack of love and affection compounded their lost sense of identity. The shame and feelings of inferiority these children experienced were passed on to future generations.

Today, the younger generation of Sapmi are reclaiming their heritage and transforming the inheritance of shame into pride. Shame about their language and culture have been reversed as the young generation now wear traditional costumes and teach their parents their once banned language. These young people seek to make real do the goal of the 2019 UN Year of Indigenous Languages as they prevent another indigenous language from dying.

The indigenous children of the Amazon region are even now being robbed of their heritage, identity and mental health, and being deprived depriving them of their ‘tekohas’, a Guarani word describing their lands as ‘the place where we are what we are.’ In terms of child development, the psychology of trauma, international law and basic respect, it is a matter of international outrage that we cannot respect or protect the indigenous children, who are the future guardians of the forest, and who understand nature better than money-making algorithms.

The Arctic and the Amazon regions might seem remote to central Europe, and an indigenous lifestyle very different to Western city life. But in the heart of Europe lie the root causes of the destruction being heaped upon the lives of the indigenous children of Brazil. All humans are connected, and the rainforest breathes for us all. We call for action to protect the rights of indigenous children.